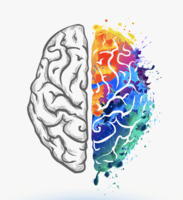 Studies have been performed that indicate in today’s modern society, many people who are considered to be highly intelligent prefer to be alone. The reasons behind this theory have to do with how our ancestors solved problems. Centuries ago, people worked together to solve problems. The “two heads are better than one” concept worked well since more heads meant more ideas and working together made things easier. Today, through evolution and the influx of technology, these concepts are somewhat outdated.

Read the Article.
Science Explains Why Very Intelligent People Prefer To Be Alone
IAMFEARLESSSOUL.COM Do you prefer to be alone? Are you comfortable being alone? Learn why this is a good thing