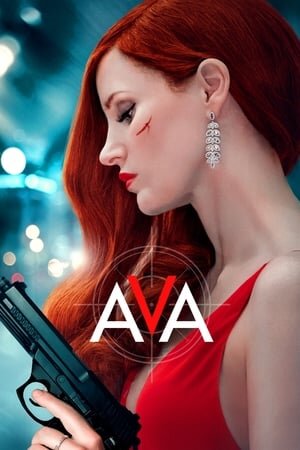 A black ops assassin is forced to fight for her own survival after a job goes dangerously wrong.

Not a bad movie per se, but a bit uneven. There are some good action sequences, the acting is not terrible and the plot familiar. The thing that I did not like so much was that it was too drawn out at times focusing on Ava's past, even though it never felt relevant to the story. That made the action scenes sometimes feel a bit out of touch and sometimes excessive.

The relation between the characters feels a bit shallow because the story does not really focus on that. This make certain scenes less emotional than they probably were intended to be.

The movie has an interesting take on the familiar story, but I feel it could have benefited from being longer to allow for the characters to flesh out a bit more.