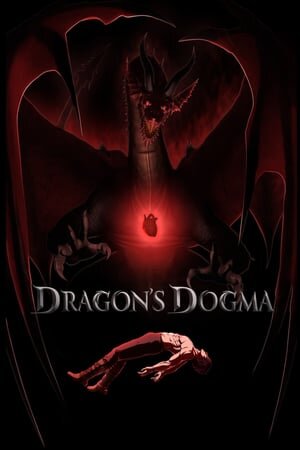 Ethan sets out to vanquish the Dragon that took his heart, but with every demon he battles, the more he loses his humanity.

This series has some dark vibes and a surprising amount of nudity that I was not expecting.

The story is pretty straight forward with a main character loosing his family to a ravaging dragon. When confronting the dragon it takes a part of his heart, but leave him alive. Once he awakens a mysterious woman is there and tell him that he is an Arisen and that she is a Pawn. Together they travel to find the dragon to exact revenge and of course they face several other monsters on the way as well.

Apparently this is an adaptation of a game and the series follow the game step by step, which is why it might feel a bit linear at times.

Overall not a bad series with an ending that was not very surprising, but still a nice twist.