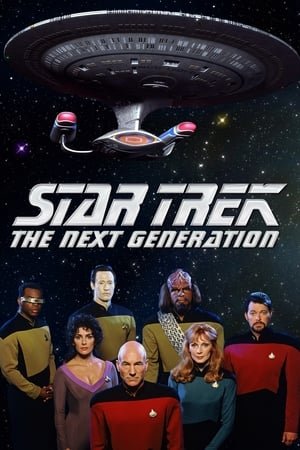 Follow the intergalactic adventures of Capt. Jean-Luc Picard and his loyal crew aboard the all-new USS Enterprise NCC-1701D, as they explore new worlds.

Probably the most influential TV Series when it comes to mainstream Sci-Fi and one that has a very special place in my heart. It was the first Star Trek series I watched, and I watched most of the series when I went to Canada back in 1993 with my day. Even if the series is aged it still feels just as good and familiar watching it today. The characters are almost like family after watching it for so many seasons and the stories were both serious and goofy depending on the episode.

It is the TV Series that set the standards for all Star Trek tv series following, but for me, it is also the standard I hold every tv serie to this day.